the Mez waxes poetic about the 80's most impossible-to-find shoe. 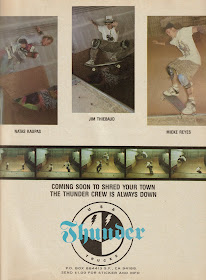 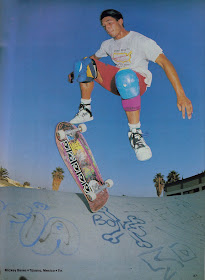 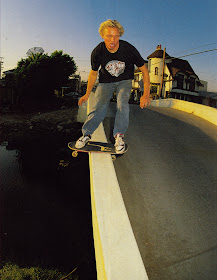 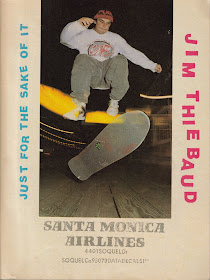 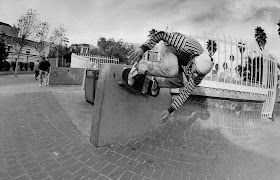 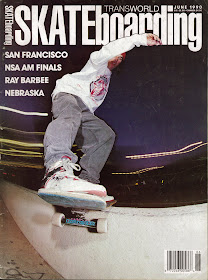 This is some nerd shit right here. It goes out to all of those (and I'm hoping there're quite a few) who in the late '80s futilely searched for some white leather high-tops, laces choked all to hell, with the brand name Ellesse brazenly typed across the entire side panel only because Mic-E, Jim, and Natas wore them in a handful of photos. Where did they find them? How come my friends and I couldn't? And what the fuck was an Ellesse?

In the pre-Internet age, everything seemed shrouded in mystery. The clues were few and the answers fewer. But looking back now, I like that there was a simpler time in my life where finding the shoes worn by my favorite skaters was such a priority. And I think it's that brand of nostalgia that has made the Chrome Ball Incident so special for us.

It really was a simpler time...

Thanks for everything, Mr. Swisher. But just for old times sake, could you post one last photo of Tony Chiala? Whatever did happen to him? 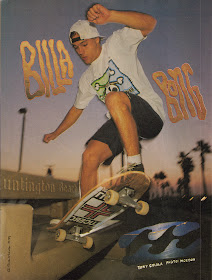 Big thanks to Aaron for doing this. Dude's the best.